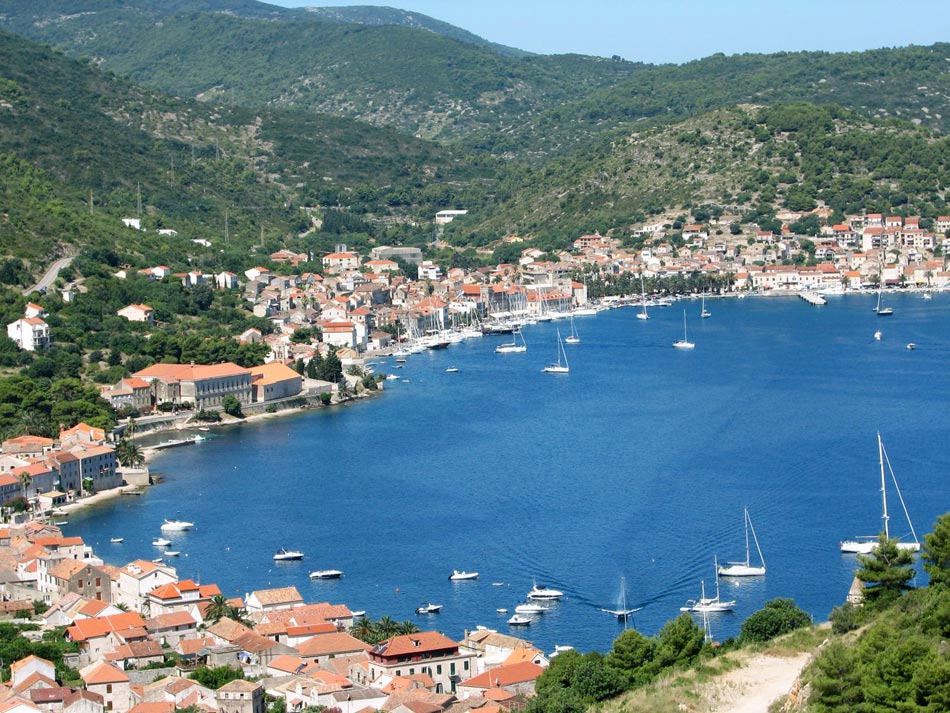 Photo by: Vis Tourist Board

Photo by: Komiža Tourist Board

Photo by: Komiža Tourist Board

The island of fishermen and winegrowers has always been the island of Vis. The town of Komiža is considered the cradle of fishing on the Adriatic, while the Komiža archipelago consists of the most remote Adriatic islands rich in fish – Palagruža, Sv. Andrija, the volcanic islands of Jabuka, Brusnik, and Biševo. One of the most famous natural monuments of the Adriatic, the Blue Cave, is placed on the Biševo island. It is discovered by Baron Eugen von Ransonet in 1884 and has been open to the public ever since.