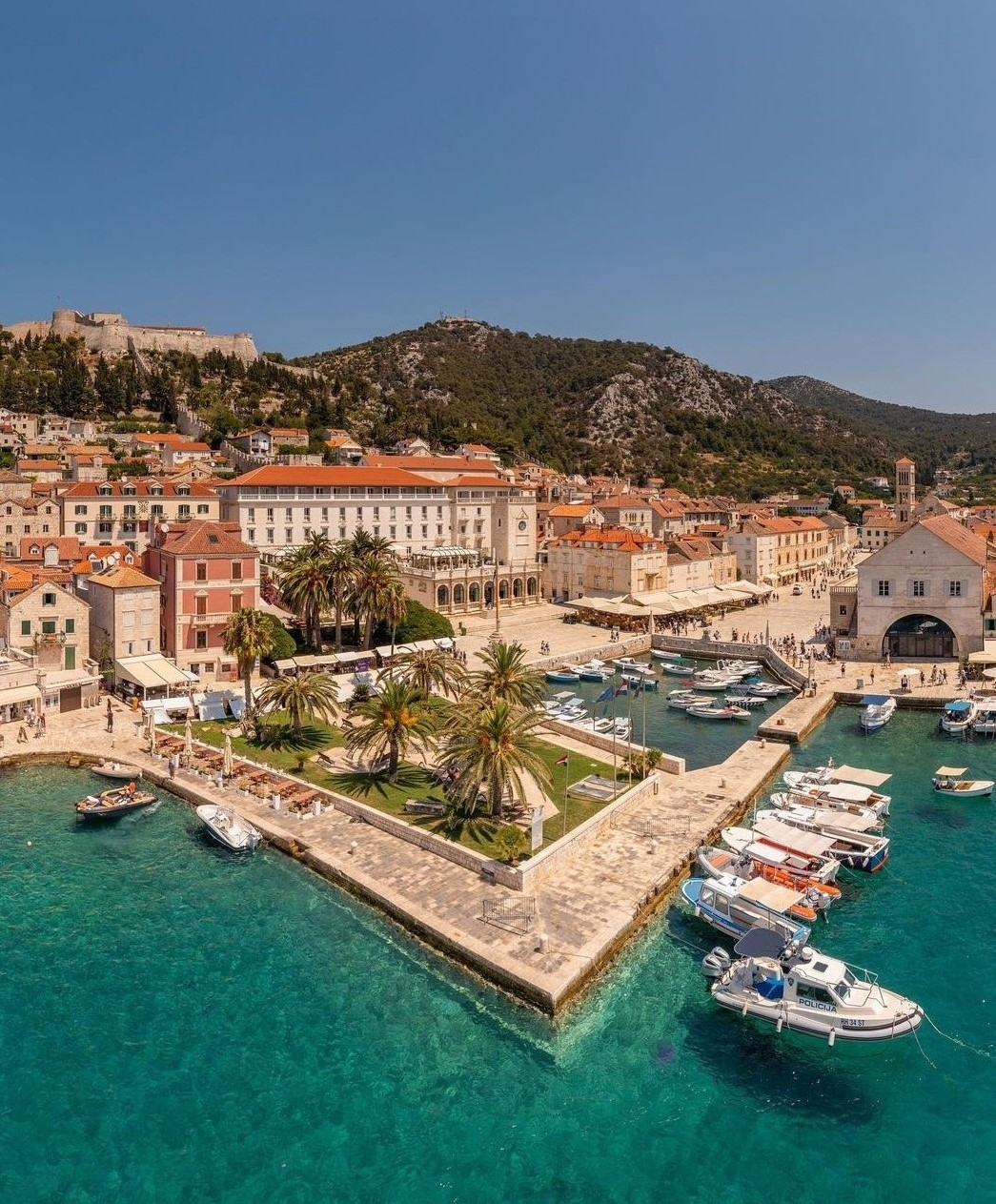 The island of Hvar received another world recognition, a great award from the readers of the renowned magazine Condé Nast Traveler, whose voices ranked it at the very top of the best islands in the world and brought the title of the best island in Europe!

This year, for the 34th time, Condé Nast Traveler organized the selection of the world’s best islands, and more than 800,000 voters voted for the Reader’s Choice Award. The announcement of the awards was held on Monday, October 5, 2021, when the laureates were announced by continent, and it was the island of Hvar that shone again after 2019 at the top of the European list of the best islands.

Along with Hvar, the five best islands include the Greek islands of Mykonos, Zakynthos, Portuguese Madeira, and the Italian island of Ischia.

Condé Nast Traveler points out that Hvar is an excellent destination to visit all year round, especially due to warm summers and mild winters, and points out the well-known Hvar statistics – that this is the sunniest island in Croatia, with more than 2800 hours of sunshine a year. This prestigious world magazine also emphasizes the rich historical heritage of the town of Hvar – emphasizing the Fortica Fortress as an unavoidable cultural monument. Also, the editors write about the famous harvest of Hvar lavender, which becomes one of the main attractions in the summer months.

It is important to note that for the first time in the town of Hvar, the most numerous were tourists from the United States, who made over 13,000 arrivals and 38,000 overnight stays.