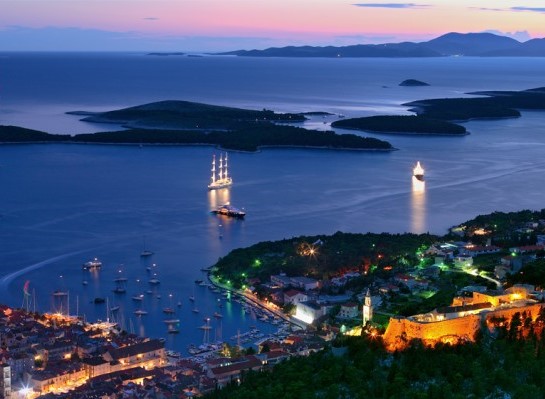 It was back in 1997 that the readers of Conde Nast Traveler put the island of Hvar truly on the global map, with an award that has been quoted so many times since: Hvar is one of the 10 most beautiful islands in the world.

Hvar love continues to enchant the readers of Conde Nast in 2019, as the results of the annual and influential Conde Nast Readers Choice Awards have been announced. With a record 600,000 plus votes cast, the number one island in Europe is… Hvar!

Here is what they had to say.

With warm summers and mild winters, the island of Hvar is the sunniest spot in Croatia—there are over 2,800 hours of sunshine annually. It may be known for its beaches and turquoise water, but there’s another side to this resort island. From the town of Hvar on the island’s southern shore, make the slow, uphill climb to Tvrđava Fortica, a 13th-century fortress with the best views on the island.

Pro tip: To see Hvar’s spectacular fields of lavender in full bloom, visit in early summer. The harvest takes place in late July, but you can buy all sorts of scented souvenirs in the local markets year-round. Getting there: The Split Airport is just a 2.5-hour flight from London. From there, take a cab 20 minutes to the ferry station and board a catamaran or ferry to the town of Stari Grad. The entire journey takes about 90 minutes. 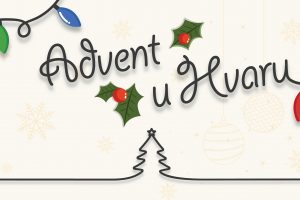